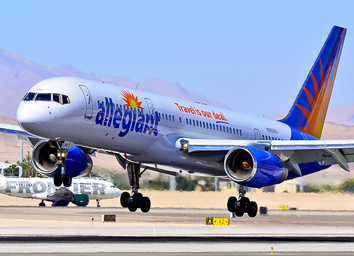 Just in time for the cold weather, low-cost carrier Allegiant Air plans to launch non-stop flights between Indianapolis and the desert resort town of Palm Springs, Calif., On November 18.

The airline will operate the Indy-Palm Springs seasonal route twice a week, according to Hilarie Gray, general manager of corporate communications for Allegiant. The current plan is for the service to cease in April.

“A hallmark of Allegiant’s service is connecting travelers to warmer destinations where they can enjoy a variety of outdoor leisure activities,” said Drew Wells, senior vice president of revenue planning and the Allegiant network. “And we’ve continued that tradition with this expansion by providing customers with more affordable, non-stop options for visiting Florida, Arizona and California during the fall and winter seasons.”

The airline said Tuesday it was offering promotional fares for the Palm Springs flight starting at $ 59 one-way.

Palm Springs is located in the Colorado Desert in Southern California and is known for its hot springs, luxury hotels, golf courses, and spas.

Las Vegas-based Allegiant began serving Indianapolis in 2015 and opened a crew base here in 2018. It has generally focused on hot-weather vacation destinations, although it has added a flight without stopover between Indianapolis and Boston in May.

Since air travel collapsed at the start of the pandemic, airlines have rebuilt their routes and, in some cases, added destinations.

Indianapolis International Airport officials expect to have about 50 non-stop destinations by this fall. 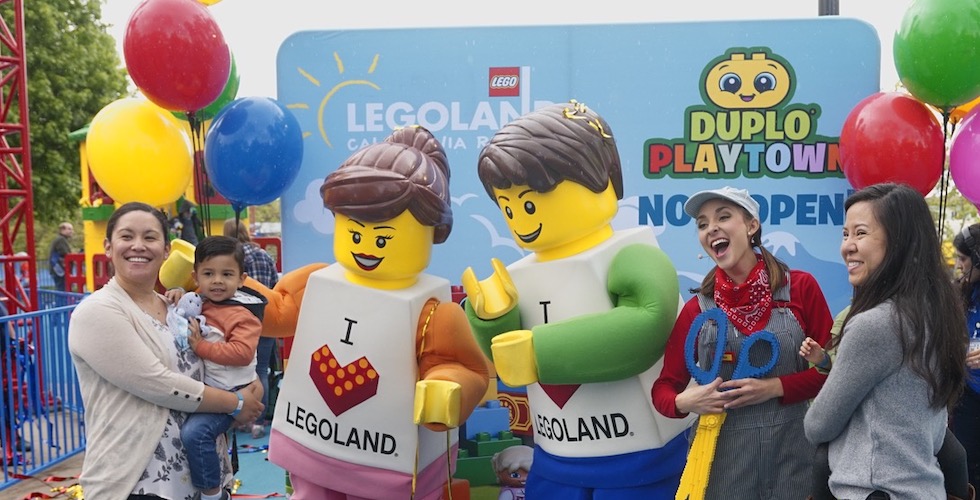 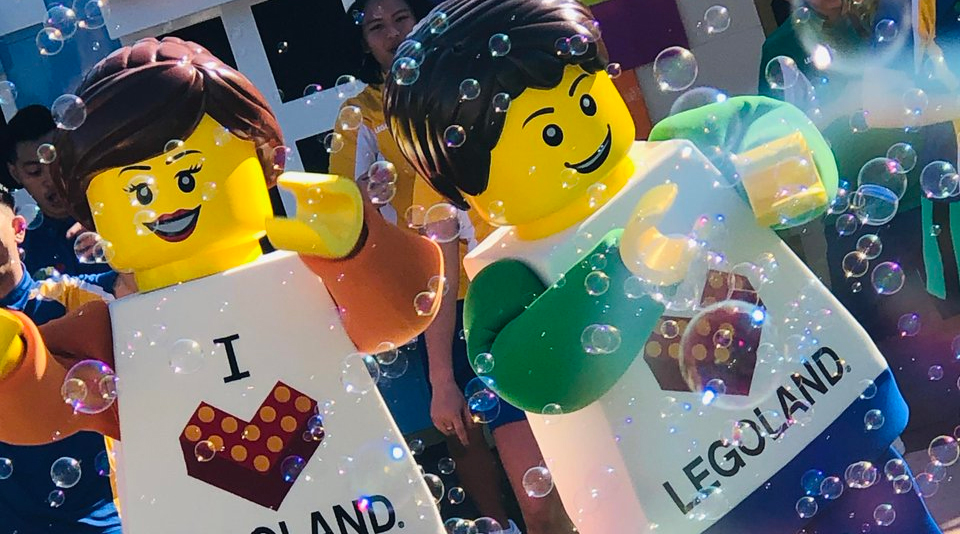 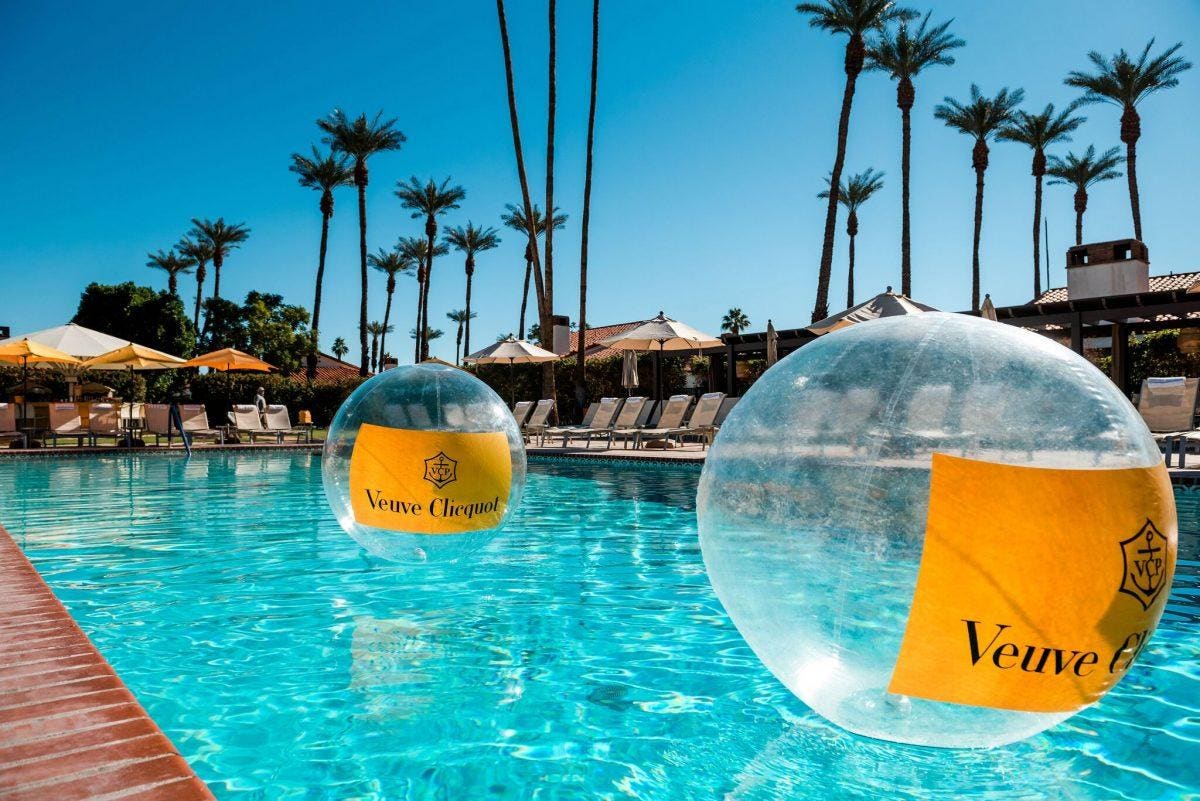 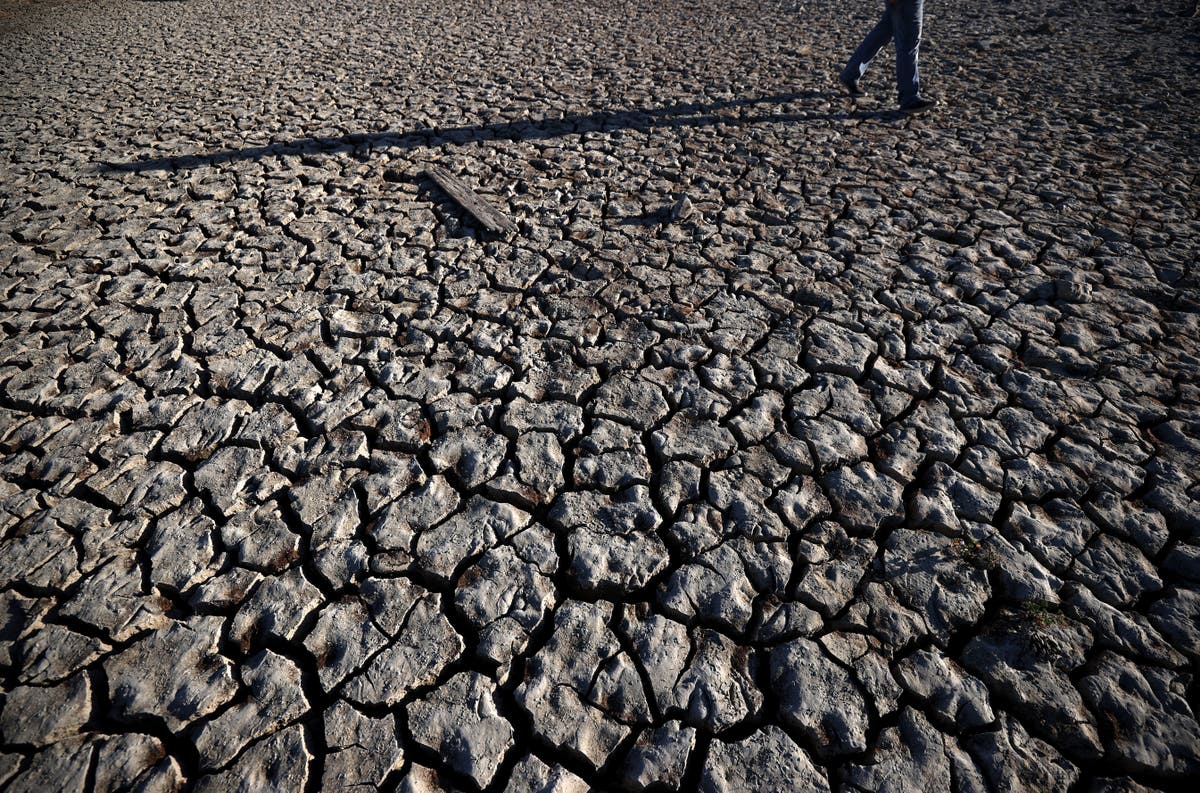